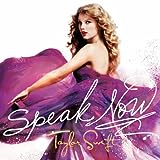 Prices listed on this site are subject to change without notice.
Questions on ordering or shipping? click here for help.
Top